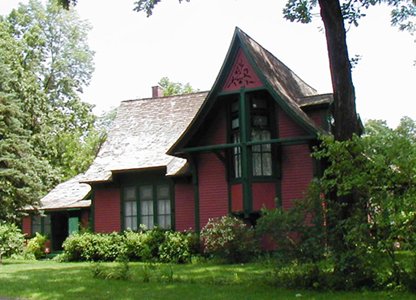 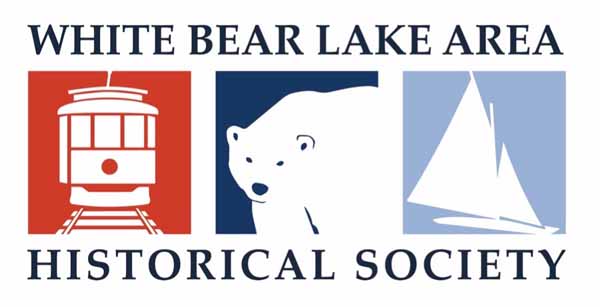 The Fillebrown House, also known as the C. P. Noyes Cottage, was built on the shore of White Bear Lake as a summer cottage for the Charles and Emily Noyes family in 1879. By 1905 it was owned by Walter and Harriet Fillebrown who first spent their summers here with their children Helen and Arthur and later moved to the lake full time.

When the elder Fillebrowns passed away in the 1930s, their children Helen and Arthur, remained in the house. By the 1970s Helen and Arthur were aging and opted to donate the property to the White Bear Lake Area Historical Society to ensure its ongoing preservation. Over the past five decades, the White Bear Lake Area Historical Society has continued the careful preservation and interpretation of this unique property.

The house was listed on the National Register of Historic Places in 1976 and is considered significant based on its architectural design. According to the National Register nomination form, the interior of the cottage is “an excellent, and meticulously preserved, example of stick style decor. Motifs used on the exterior are repeated on the interior. A distinct geometry is evident in the execution of newels and balusters, window and door casements, door panel construction, and ceiling truss-work.”

Tours and special events throughout the year help people connect to White Bear’s resort era past.

Sorry, no records were found. Please adjust your search criteria and try again.